Welcome to Wacky Wednesdays where we share by tropes, not by price.

Every Wednesday in 2022, we will be featuring one specific trope! In the mood for non-stop MC? Friends to Lovers? Or Secret Babies? We’ve got you covered!

Featured books will be available at all price ranges, there will not be a $2.99 cap as there is with our book bargains.

Featured books may be Amazon only, Multi-Retailer, or through services like ProlificWorks or BookFunnel.

Please note: As an Amazon Associate, I earn from qualifying purchases. 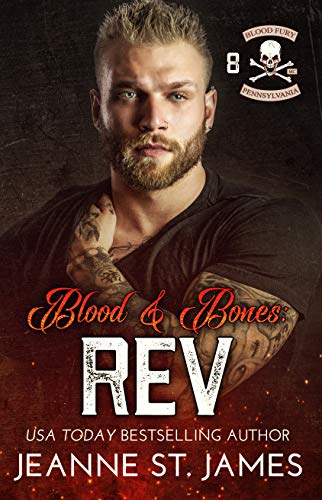 From a past of righteousness to a future of anything but… Rev rarely does what’s expected of him. The Blood Fury member’s rebellious nature tends to lead him on the road less traveled. In his youth, he fought the chains meant to restrain him, meant 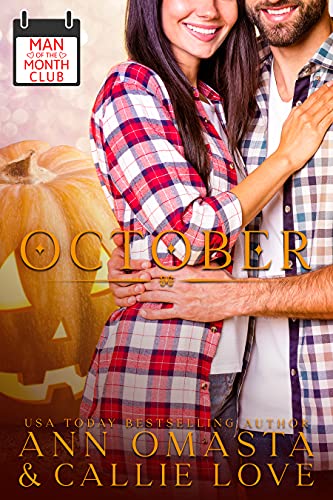 A sexy single-dad secretly in love with the wrong twin sister… Parker Monroe has been best friends with identical twin sisters, Samantha and Sloane Ford, since the trio was young. Revealing his secret crush on one of the sisters would tip the delicate balance of 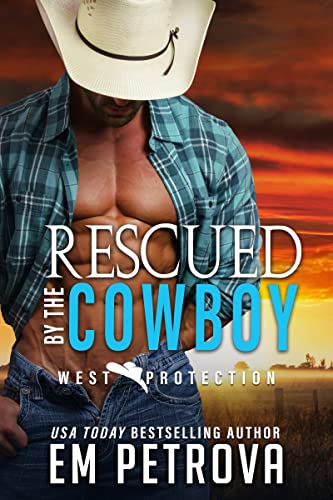 Ross Wynton, leader of WEST Protection. He’s got a head for the tactical and an instinct for danger. Then in walks the one person who reminds him that he’s also a man. After a big breakthrough with her gene editing project, Doctor Pippa Hamlin is 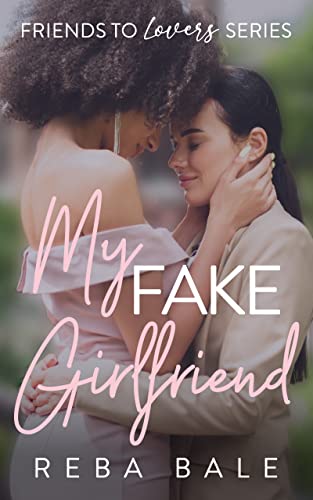 The woman she’s had a crush on for years needs a fake girlfriend, and Elana is ready to volunteer for the job! Toya is in a bind. Her little sister is getting married, and her mother is insisting she bring her girlfriend to the wedding. 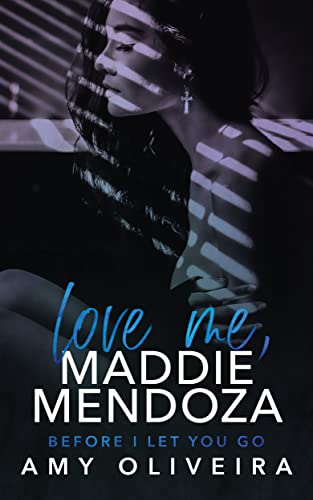 “I wanted to chant her name and make an altar. I wanted to pray in her church every day.” Every ball player wants to come to Statham University, but I’m the only King. Basketball was it for me, but the dream died when I busted 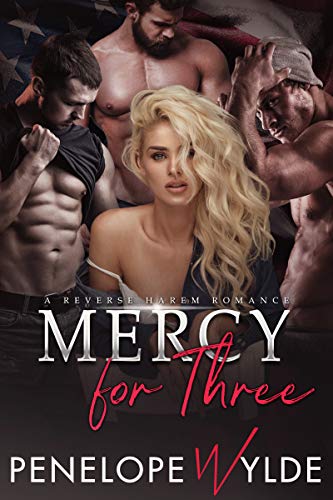 Second chances come in threes with my brother’s best friends. This was supposed to be a solo healing trip. The plan: return to the mountains, find my way again after we lost my brother. Then move on. I had everything planned out down to how 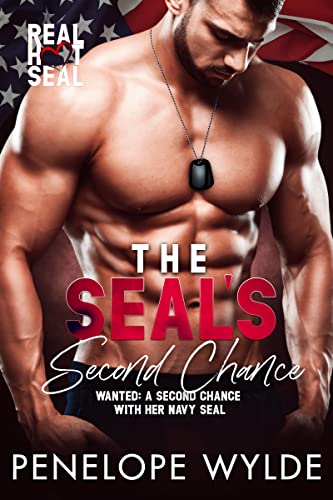 Trevor was the one who got away. Now he’s a Navy SEAL determined to win her back. When my high school sweetheart said he loved me the first time, I believed him and handed over my V-Card. Then he sailed away taking my innocence and 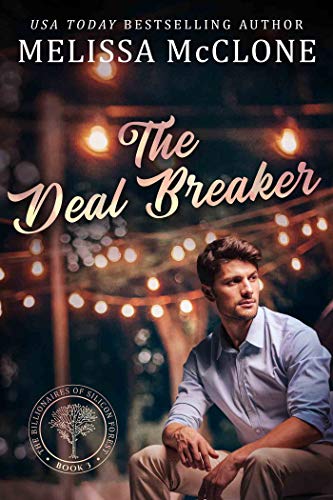 There are some lines friends should never cross…right? Status quo might as well be Dashiell Cabot’s middle name. He has a job he loves, a billion dollars in the bank, and a best friend named Iris who keeps his personal life running smoothly. Why would he 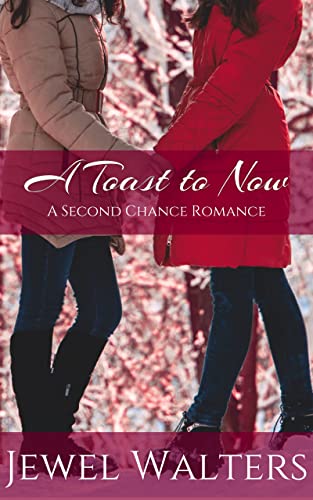 How can one special night, that almost didn’t happen, still affect two people years later. Zoe Plimpton and Natalie Rickman are about to find out. Reunited at a friend’s wedding they will try to pick up where they left their relationship ten years ago. But 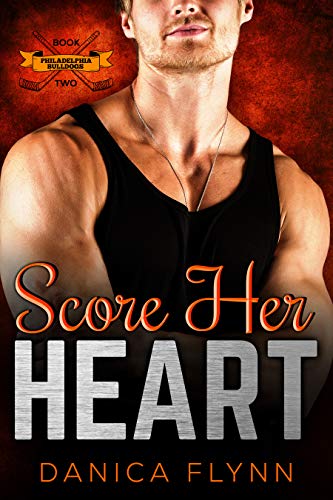 FIONA It must have been all the whiskey. It’s the only explanation for why I agreed to marry my best friend after I was left at the altar. After burning up the sheets with him all night long, I wanted a divorce, but my new 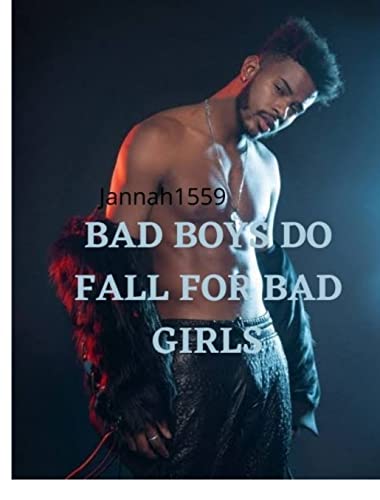 Maxine Roberts is known as the bad girl at her former school, she moves to L.A and starts a new school, East High where she meets Jake Simpsons, the school’s bad boy that just can’t seem to stay away from her. She finds out that 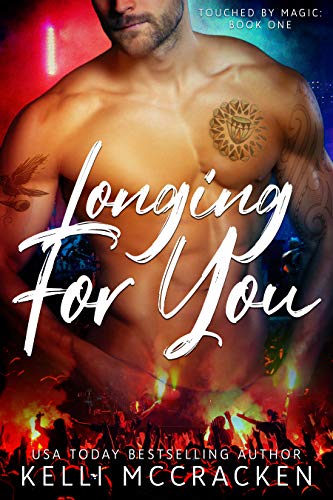 One, stupid mistake ruined Theo’s chance with Cassie. He’s returned home for redemption, but his pride—and a secret—threaten to destroy everything.Theo McCabe’s teenage years were consumed by his fascination with music and Cassie Clarke. After a fight cost him both, he was forced to move 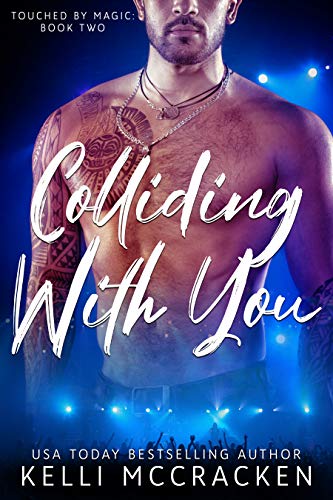 Life’s unexpected turns prevented Jesse from pursuing Cori. The one thing that caused him to leave town reunites them, and this time, Jesse is playing for keeps.Jesse Woods is in a crisis. Between his crazy ex-girlfriend and mobs of female fans, his life as a