Are you a KU Member?

Check out these KU reads you can enjoy for FREE! 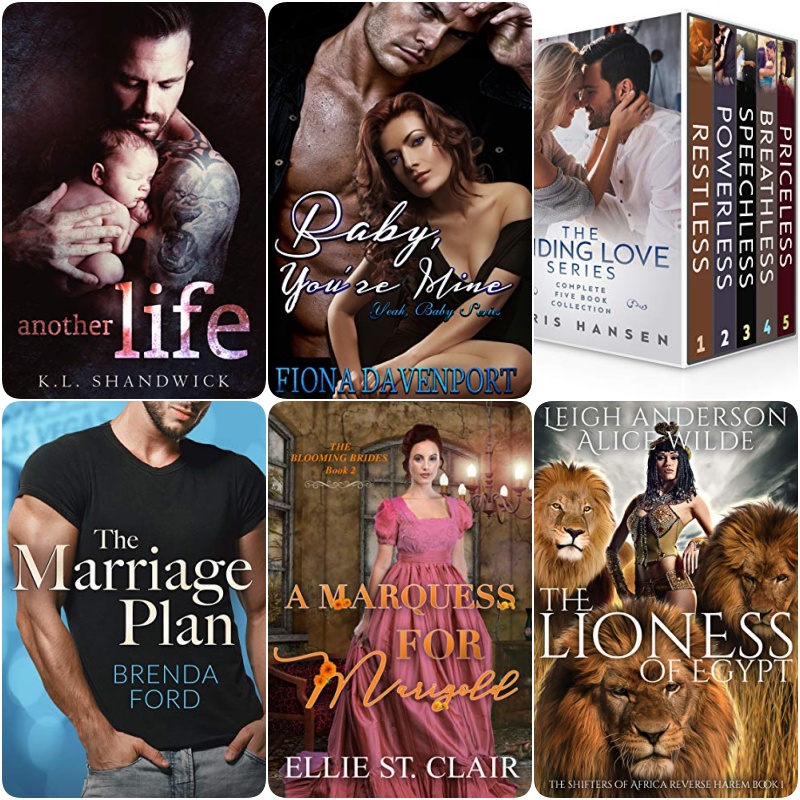 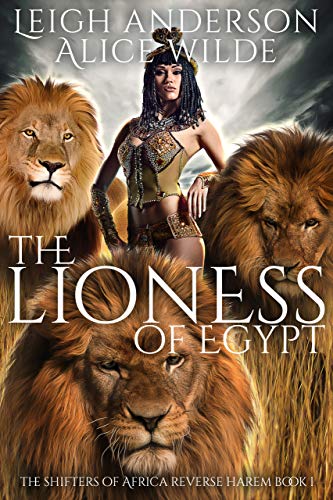 A murdered pharaoh. An evil sorceress. And three lion shifter kings. Sanura would do whatever it took to be the next queen of Egypt – even if it meant marrying her younger half-brother and waging war on all of Africa. But when the pharaoh is murdered and Sanura blamed for the crime, she barely escapes the city with her life. With nothing and no one to help her, Sanura finds herself at the mercy of a lion shifter African king. One of Egypt’s sworn enemies. A man who would be better off with her dead. And he’s not the only lion king she needs to worry about. THE LIONESS OF EGYPT is the first full-length reverse harem historical fantasy book in the SHIFTERS OF AFRICA trilogy.
Read Now with KU!

Marigold Tavners has a gentle spirit and a loving heart, though she would prefer to spend her time amongst four-legged creatures than with the guests of her parents’ inn. When she sees a hurt, she has to heal it, no matter the breed of the animal. After the death of his wife, Jacob Rothschild, Marquess of Dorchester, joined the army to distance himself from the tragedy his life had become. Not caring if he lived or died, he survived but was left with a scar across his face that matched the one upon his heart. The bitter marquess manages to keep most away with his surliness, but Marigold has never been able to resist an attempt to heal a broken soul — even if this particular one has no wish to be tended to. The more time they spend together, the more he opens up. But can he do so enough to ever love again?
Read Now with KU! 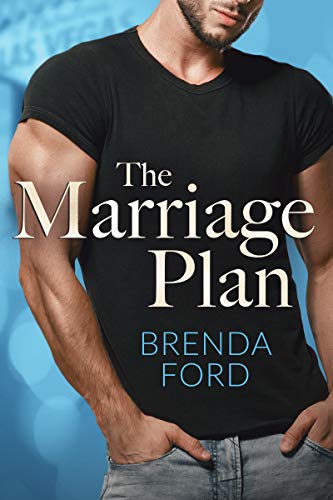 A pretend marriage with a seductive ex-SEAL, A plan to escape from a dangerous past, The thrill of lust and …love, And an intense dilemma that collides my two worlds – The haunting past with me being a pawn in my father’s hands, And a possibly rosy future with a sensual but hot blooded man. Well, that practically sums up my life! I hope I can figure it out before it’s too late.They’re coming.
Read Now with KU! 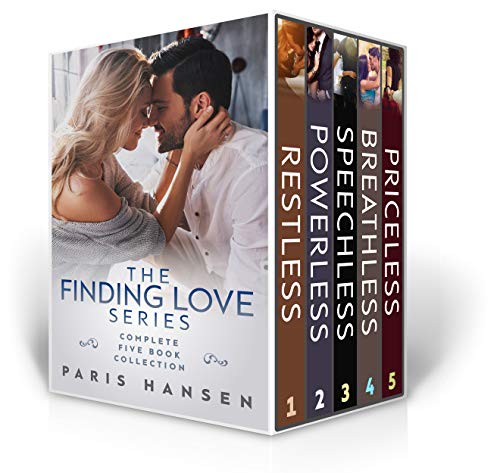 Nobody ever said finding love was easy, but in this five-book series, it's a hell of a lot of sexy fun.
In Restless, a successful businesswoman finds love in an unexpected place.
In Powerless, two worlds collide in a romance so hot it burns the house down.
In Speechless, what happens in Vegas doesn't stay in Vegas, much to the heroine’s dismay.
In Breathless, sparks fly when a sexy single father meets a beautiful woman that challenges him at every turn.
In Priceless, after eighteen years apart, ill-fated lovers finally get their second chance at love.
Read Now with KU! 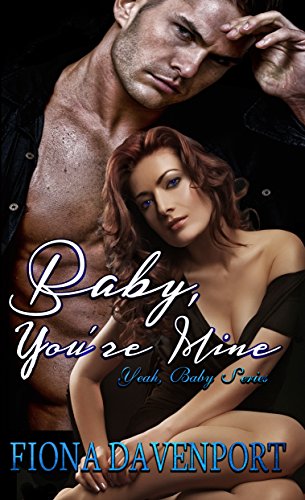 Guy Rule #1: Sisters Are Off Limits. Bailey Cross grew up as the only daughter of a single mom. When she finds out about a family she never knew she had, she travels half-way across the country to meet them. On the night Bailey hits town, her nerves get the better of her, making her act out of character when she meets Wyatt Kincaid in a bar and lets him take her home. After a night that rocks her world, she races out of his bed as quickly as she fell into it. But, there is one thing Bailey can’t run from, the baby she and Wyatt created. Wyatt went out looking for a good time and found a hell of a lot more than he’d bargained for. He wants more than a one night stand with the woman in his bed; he wants a chance at forever. But when he wakes up the next morning, she’s gone. He searches for her, but Bailey is (Read the full blurb on Amazon)
Read Now with KU! 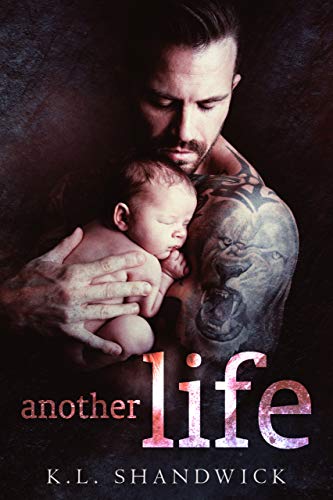 What happens to you when you love someone with all of your heart, but that love has nowhere to go? Heartthrob, Cole Harkin, counted his blessings with a gorgeous wife and the couple's excitement of a first baby on the way. Just when he thought his world was complete, Cole becomes devastated and overwhelmed when his future is ripped from under his feet. With little choice in the matter, Cole has to face living another life... A very different life to the one he thought he and Grace had planned. A Single parent second chance romance following Cole's inspirational journey through grief and loss.
Read Now with KU!

Listen to your next book!