Don't miss out on these hot daily deals! Featuring books up to $2.99!

All prices are verified before the Love Kissed Book Bargains are posted, but prices are subject to change. Please be sure to verify the price on Amazon before downloading a book.

Don't have a Kindle? Don't worry. Read with the FREE Kindle App. 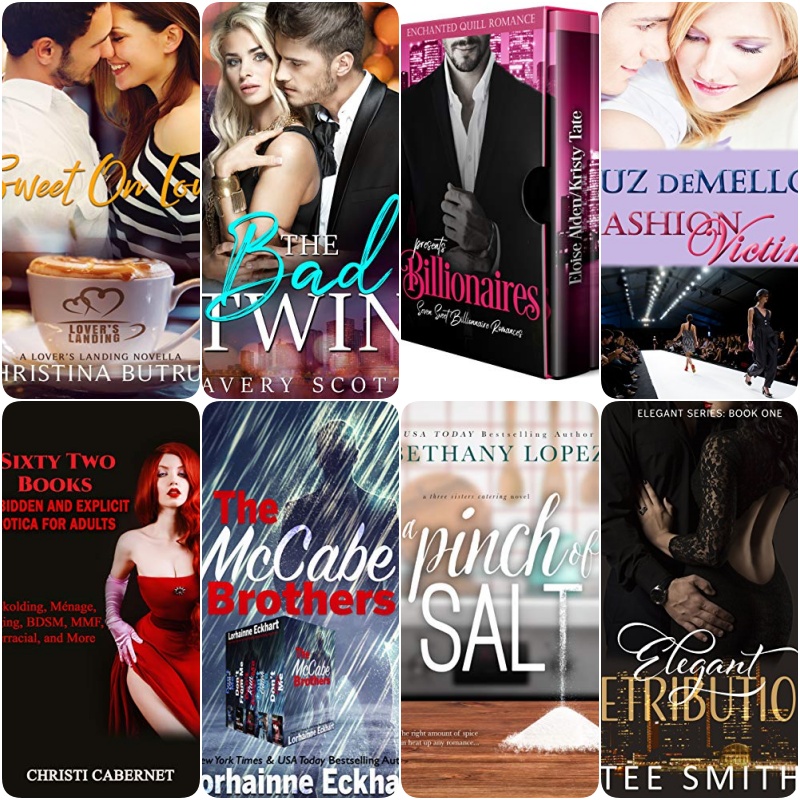 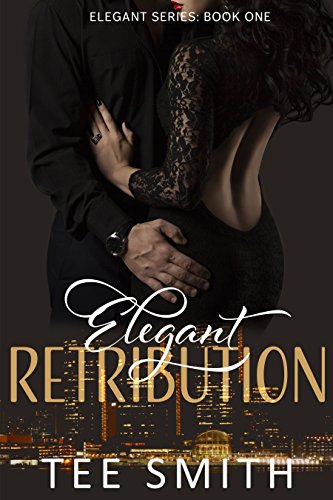 Teased and taunted all her life, Lilijana Bartholomew found herself pregnant, beaten and alone. She thought he had loved her. Little had she known, it was all part of his sick little game. Toying with the business card in her hand, could she call on a perfect stranger and ask for help? What did she expect from him? Rescue? Protection? Escape?
Denim Gargliano, is a powerful, well respected businessman. Everyone wants to be his friend or be a part of his success. Everyone wants to be him. When a dark haired girl sweeps into his life unexpectedly, his world is turned upside-down. He knows he must be careful. Allowing someone into his world leaves them both vulnerable. However, nothing and no one will stand in his way when it comes to protecting the ones he loves.
Buy on Amazon! 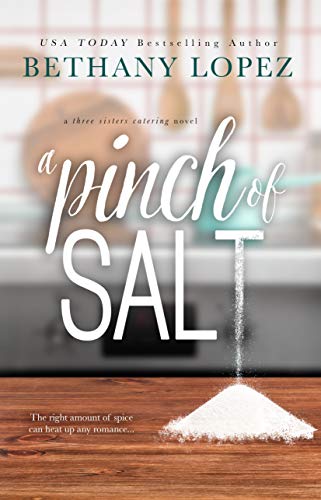 For the past year, talented chef Millie has been consumed with running her new catering business with her sisters, Dru and Tasha. It isn't until Jackson walks through their door that she realizes something may be missing in the recipe of her life. For the past year, Jackson has been dealing with the fallout of his wife's abandonment. He's had to learn how to be a single father to their eight-year-old daughter, and will do anything to fill the void her mother left. It isn't until he commissions Millie for his daughter's birthday party that he realizes he's forgotten that he's not only a father, but a man. They both think they're content in their lives, but sometimes the right amount of spice can turn an okay dish into a magnificent one. A Pinch of Salt may be all that's needed to bring Millie and Jackson the flavor they've been missing.
Buy on iBooks! 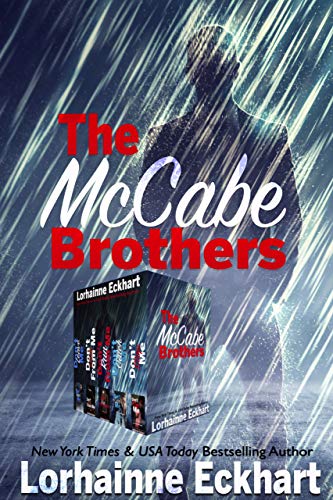 Join the five McCabe siblings on their journeys to the dark and dangerous side of love! An intense, exhilarating collection of romantic thrillers you won’t want to miss. This collection includes all the books in this new spinoff series.
Don't Stop Me: Fifteen years ago, Vic McCabe was headed down a one-way road to destruction with the love of his life. But then the unthinkable happened, a mistake that changed their lives forever. Successful billionaire contractor Vic McCabe is a man every woman wants, but he gives his heart to no one. However, one day a reporter shows up, asking questions about a past he’s buried, a mistake he made fifteen years ago that could destroy his future and that of the woman he’s tried to forget. (Read the full blurb on Amazon)
Buy on Amazon! 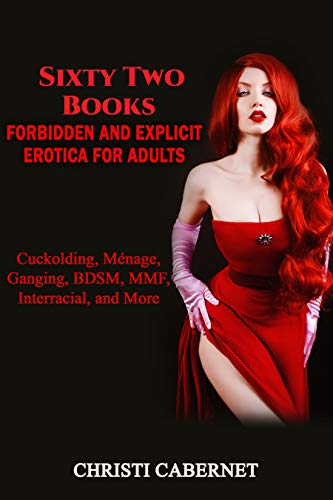 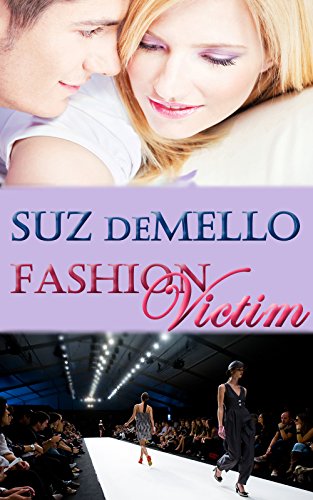 Hot isn't a hot enough word to describe corporate raider Fletcher Wolf, but since he's suing couturier Cara Fletcher for, oh, a gazillion dollars, she figures she shouldn't hit on him…at least not too hard. On top of that, she wonders if he's responsible for the harassment and vandalism that's plaguing her, irritants that escalate into crimes when her workshop is trashed to the tune of a hundred thousand dollars. The economic damage enables him to seize her company, bringing him into her life on a daily basis. When her Manhattan loft home is torched and her assistant murdered, Cara realizes that the man she wants is the only man who can keep her safe.
Buy on Amazon! 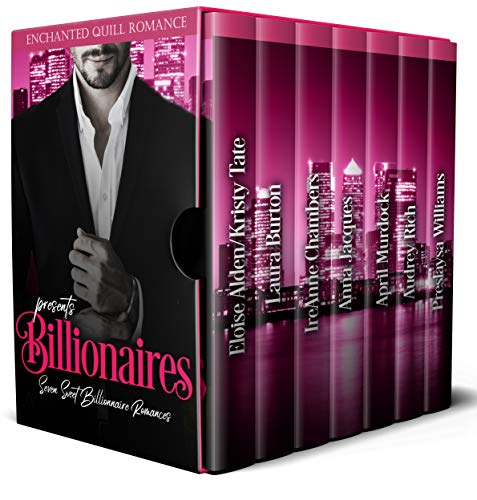 Charming Billionaires, small towns, big cities and the girl of their dreams is waiting
Enchanted Quill presents Billionaires; the first in our Sweet Romance collection which includes seven beautiful billionaire romances that are sure to give you many swoon-worthy moments.
Featuring irresistible men with big hearts, this limited edition set is sure to have you turning page after page. With happily ever afters galore you'll fall in love with this stunning collection.
Scroll up and one click now to see if true love really can conquer all.
Buy on Amazon! 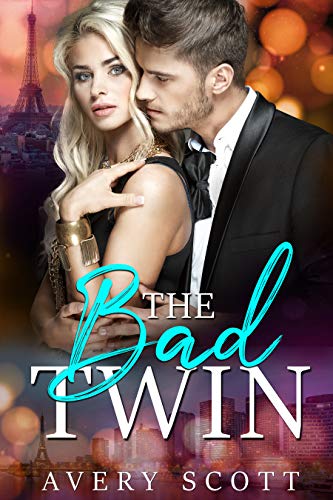 Being the good twin isn’t all it’s cracked up to be. Abby Levesque knows that better than anyone. While her sister drifts through life carefree, Abby’s left to clean up her messes. The latest mess? Hudson Quinn— the hot, angry billionaire on her doorstep demanding she accompany him to Paris. He’s obviously mistaken her for her twin, Gabrielle, who happens to be his assistant. Too bad Gabrielle is nowhere to be found. If Abby wants to fix her sister’s latest blunder, she’ll have to pretend to be someone else for two weeks—preferably someone who isn’t wildly attracted to her mercurial boss… As far as Hudson’s concerned, his sexy-but-flaky new personal assistant is just another in a long line of terrible decisions and failures in his life. But he’s working on the deal of a lifetime—a deal that could change (Read the full blurb on Amazon)
Buy on Amazon! 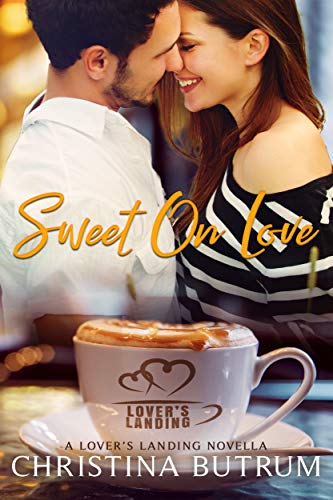 After losing her mother, Sadie finds she’s also lost her love for baking. Trouble is, that’s her job. Struggling to stay afloat and muddle through the days surrounded by painful memories, Sadie is surprised when she sees an old familiar face. Logan—the new town vet, her brother’s best friend, and the guy she never thought she’d fall for. But as Sadie and Logan work together on a special project, that’s exactly what happens. Can Logan help Sadie find her passion for baking again? And will Sadie show Logan there’s heat to be found outside of the kitchen?
Buy on Amazon!